ChrissTinslay.com > Blog > Uncategorized > My personal mindfulness journey – How my mess became my message 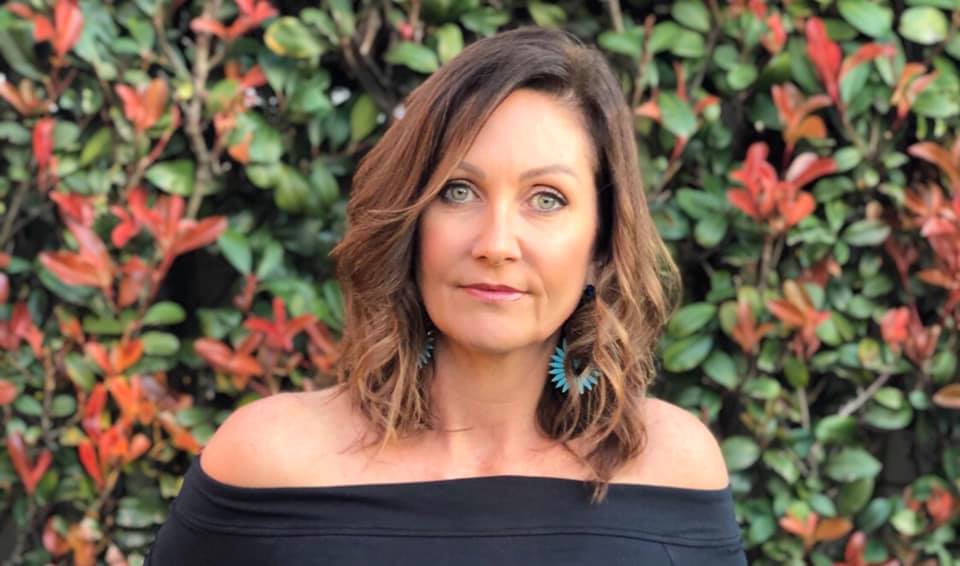 My personal mindfulness journey – How my mess became my message

How trying to KEEP POSITIVE made me anxious and stuck

How accepting negative feelings made me calmer and happier.

Once upon a time, not too long ago, I attempted to always look for the bright side, turn my frown upside down and generally stay positive.

I believed it took just as much energy to look for the positive as it did to look for negatives. So I should always look for positives.

But…
I made myself anxious, miserable and I felt like a failure. Because some negative thoughts and feelings would inevitably creep in.

I tried to avoid negative thoughts and feelings at all costs.

Like they were the worst thing that could possibly happen.  Negative feelings were simply unacceptable to me.

I finally learnt that negative thoughts and feelings are totally normal human behaviour.

From an evolutionary aspect, looking for danger kept us humans alive. We are hard-wired to look for the negative.

It IS harder to look on the bright side.

I know this information sounds simple and obvious to some, but for me it was truly a revelation.

Ironically learning that negative thoughts and feelings are normal and accepting them, instead of trying to avoid them has made me much calmer and happier.

I know this might sound like I wallow in negativity now, but its actually the complete opposite.

This felt like trying to hold a beach ball under water. Constant and exhausting.

The below illustration demonstrates it perfectly, from ACT Auntie – find her on Facebook HERE

This feels like letting the beach ball float alongside me.

The thought is still there, but I don’t identify with it, or struggle against it.
–

Since that time I have gone on to study Acceptance Commitment Therapy (ACT) with the renowned Russ Harris.

I have also attended an extensive Mindfulness Based Stillness Meditation teacher training at the Gawler Foundation.

I am so happy and excited to be able to share these life changing lessons and techniques with my local community. To teach others how to free themselves from over-thinking and quieten their relentless self critic.

Working IN is just as important as working OUT.

You should check out my latest program HERE

It’s not always as conscious as a clear thought. In fact more often than not. It’s usually a subtle icky feeling.

It has taken some time, effort and practice to calm down the stress response (icky feeling), to allow the thought behind it to come through. Because make no mistake, there is always a thought behind the feeling.

You would have NEVER known that I was struggling from outside appearances. I explain that I was like a duck. On the surface it may have looked like I was gliding along, but underneath I was flapping about at a million miles per hour.

I thought that “putting on a brave face” was a strength. I couldn’t have been more wrong.

Not allowing myself to be vulnerable and to ask for help (bottling it up), was like an explosion waiting to happen.

Check out the MINDFULNESS programs I recommend