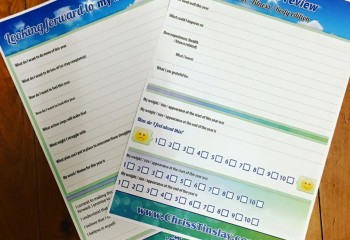 It’s getting to the point in the year where I am thinking about setting goals for next year.

I don’t know about you,  I am great at looking forward, but I am pretty hopeless at looking back and reflecting (learning) from what has happened in the past.

I wanted things to be different this year. I wanted to take some time to look back over what my year was like to see what I can learn from it, to see how I can make changes to the upcoming year.

It’s not always as conscious as a clear thought. In fact more often than not. It’s usually a subtle icky feeling.

It has taken some time, effort and practice to calm down the stress response (icky feeling), to allow the thought behind it to come through. Because make no mistake, there is always a thought behind the feeling.

You would have NEVER known that I was struggling from outside appearances. I explain that I was like a duck. On the surface it may have looked like I was gliding along, but underneath I was flapping about at a million miles per hour.

I thought that “putting on a brave face” was a strength. I couldn’t have been more wrong.

Not allowing myself to be vulnerable and to ask for help (bottling it up), was like an explosion waiting to happen. 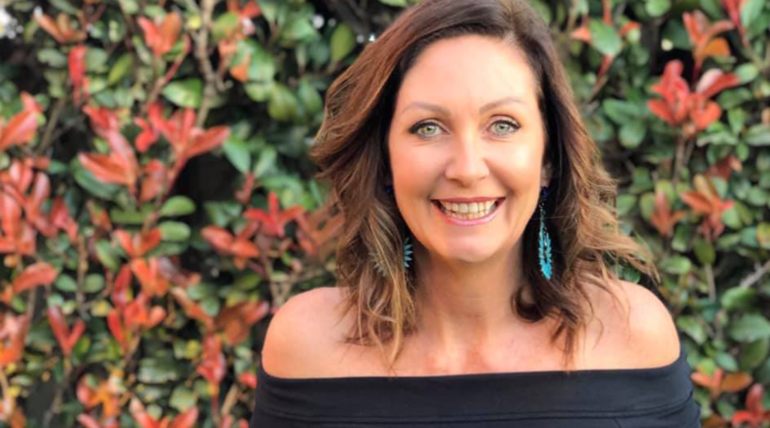 My personal mindfulness journey – How my mess became my message

END_OF_DOCUMENT_TOKEN_TO_BE_REPLACED 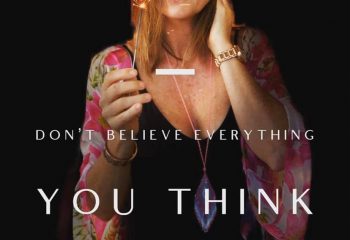 Re-train your brain out of negativity and into happiness

END_OF_DOCUMENT_TOKEN_TO_BE_REPLACED

Facebook
Instagram
DISCLAIMER: The information provided herein should not be construed as a health-care diagnosis, treatment regimen or any other prescribed health-care advice or instruction. The information and opinions provided herein are believed to be accurate and sound at the time of publication, based on the best judgment available to the authors. However, readers who rely on information in this publication to replace the advice of health-care professionals, or who fail to consult with health-care professionals, assume all risks of such conduct. The publisher is not responsible for errors or omissions.